If the thought of having to travel makes you think twice about going on holiday, there’s a good chance you’re one of the estimated 20 million people in the UK affected by travel or sea sickness (i). Also called motion sickness, it can cause unpleasant symptoms when you travel by air, boat, train, coach or car.

At first you may feel dizzy and nauseated (with or without vomiting), your skin may turn pale and you may feel a cold sweat. You may also feel drowsy or very tired, and you may also develop a headache. Some people find their breathing becomes rapid and shallow too.

Motion sickness is most common in children aged between two and 12 years old (ii), with adult women considered more likely to be affected by motion sickness than men, especially those who are pregnant or having a period. People who suffer from migraines are also thought to be more susceptible to motion sickness than those who don’t have migraines (iii). You can find more information about the symptoms and treatments of migraines here.

Experts believe motion sickness is the result of a conflict between two of your senses – namely your vision and your sense of balance.

Your eyes and the vestibular system in your inner ears constantly send signals to your brain about where you are and how you’re moving. When you’re travelling, your vestibular system – a network of nerves, channels and fluids in your inner ear – detect repeated movements, such as going over bumps or around corners in the road, or the up and down motions of going over waves.

But as far as your eyes are concerned, you’re sitting still – especially if all you can see is the back of the front seat of a car or if you’re trying to read. The conflicting signals confuse your brain, and the result is dizziness, queasiness and other motion sickness symptoms.

And it isn’t just travel that can trigger motion sickness, as some people can also be affected on fairground rides, while watching films with lots of action or motion, and even while playing computer games.

Thankfully the symptoms of motion sickness tend to get better as your brain starts to adapt to the movement – which is good news if you’re on a cruise (though some people’s brains don’t adapt and they feel sick until they’re back on dry land).

Motion sickness: how to feel better

If your symptoms tend to be mild, there are several things you can do before and while you’re travelling to help yourself feel more human:

There are a couple of treatments available for motion sickness available over the counter at pharmacies, without a prescription. These are suitable for more severe cases of motion sickness, and should be used before you set off on your journey, rather than after any symptoms have developed.

What is mal de débarquement syndrome?

It’s normal to feel slightly off balance after a long journey. But if you feel a rocking or swaying sensation for more than two days following a cruise, flight or other type of travel experience, you may have mal de débarquement syndrome (MdDS).

Many people get the sensation of continued movement immediately after getting off a boat, plane, train or a form of road transport. But for most of us it lasts for just a short time. According MdDS UK, people who are affected by MdDS experience the sensation for many weeks, months or even years afterwards (vii).
The main symptom is a sensation of motion such as rocking, swaying, rolling, bobbing or lurching. But some sufferers also experience other symptoms such as nausea, headache, ear pain or ear fullness, tinnitus, anxiety and depression. These symptoms can change from day to day, with some people saying they feel worse at the end of the day. Some people with MdDS say the sensation of movement improves when they’re in a moving car, train, bus, plane or boat.

Research into what causes MdDS was previously thin on the ground, but scientists are now beginning to look at it more seriously. Two theories have recently emerged as to what may cause it (viii):

It’s also thought that middle-aged women are far more likely to be affected by MdDS than men or younger women – though experts don’t know why (ix).

Currently there is no cure for MdDS, and treatments that are used to treat motion sickness and other types of dizziness are thought to have little effect on MdDS. Some medicines, such as benzodiazepines and antidepressants called selective serotonin reuptake inhibitors (SSRIs), are used to manage some – but not all – of the syndrome’s symptoms.

Vestibular rehabilitation therapy – which is often used to treat balance problems such as labyrinthitis – and physical exercise are also thought to be useful for some MdDS sufferers.

If you don’t want to take travel sickness tablets – you may not want to feel drowsy, for instance – there are a few natural remedies you could try that may help:

Taken either as food or drink, or as a nutritional supplement, ginger is widely thought to help prevent symptoms of motion sickness (x) and is a popular traditional remedy for nausea and vomiting. In fact, it’s thought to have been used as early as the fourth century BC in China as a treatment for nausea and other complaints. In Germany, it has been officially approved as a treatment for indigestion and motion sickness. One study even claims ginger is as effective at treating sea sickness as an antiemetic travel sickness drug called dimenhydrinate (xi).

Anxiety about motion sickness is generally thought to make the condition worse. So if you worry about getting travel sick before you’ve even finished packing your suitcase, it may be a good idea to try a natural supplement that reduces your stress levels, such as the amino acid L-Theanine. There is some evidence that L-Theanine may help reduce stress without causing drowsiness (xii).

If travelling leaves you with a churning stomach, peppermint oil capsules may help. Peppermint is widely thought to help soothe the stomach, thanks to the antispasmodic effects of its main ingredients, menthol and methyl salicylate.

Motion sickness can be difficult when travelling, but taking some of the steps above should help alleviate the symptoms.

To find out about other medical considerations to take when travelling, read our article about common . Alternatively, discover the articles in our health library to learn more about common health conditions. 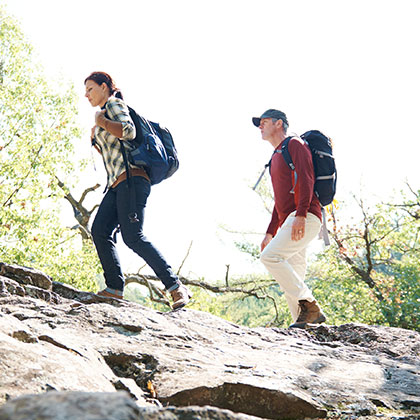 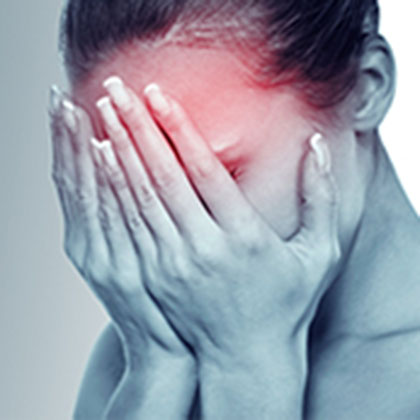 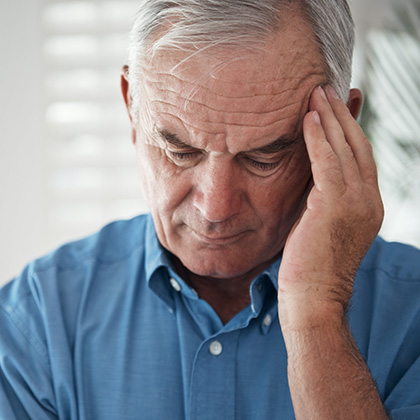