Redness on Lower Legs: What Is Superficial Thrombophlebitis?

If a vein becomes inflamed because the blood inside it develops into a clot, the condition is called superficial thrombophlebitis. Some people often confuse this with deep vein thrombosis (DVT). But the two conditions are quite different, and one – DVT – is much more serious than the other.

DVT is a blood clot in a deep vein, but in superficial thrombophlebitis the clot develops in a vein near the surface of the skin (superficial veins), often a varicose vein and most commonly a vein in a leg.
Unlike DVT superficial thrombophlebitis isn’t usually serious, though rarely it can develop into a DVT if the clot travels along the superficial vein and into a deeper vein where the superficial and deep veins join together. It is, however, very common, particularly in people aged 60 or older (though anyone of any age – even children – can be affected) (i).

Women are thought to be more at risk of superficial thrombophlebitis than men (i), and one study suggests the condition could also be more common during warmer weather (ii).

If you have superficial thrombophlebitis you may experience swelling, redness and tenderness on an area of skin that covers the affected part of a superficial vein, along with painful, hard or knobbly lumps under the skin. The area of skin affected may also feel itchy or irritated.

These symptoms – which often develop gradually – are usually found on the lower part of the leg, though sometimes a surface vein on an arm, a breast or on the penis can be affected. And while it can be painful, superficial thrombophlebitis shouldn’t stop you carrying on with your daily routine, though sometimes it can be accompanied by a high temperature.

The inflammation usually settles after a few weeks though any lump could take up to four months to disappear, during which time it may still feel quite tender. You may also be left with a darker patch of skin afterwards.

Thankfully the clots associated with superficial thrombophlebitis aren’t usually anything to worry about, since they are usually small, and because other veins bypass the affected vein your blood flow isn’t blocked. However, if the affected vein is a varicose vein, there’s a chance the symptoms will keep coming back.

Other types of phlebitis

Phlebitis means inflammation of a vein, and superficial thrombophlebitis is just one of the different types:

Sometimes there’s no obvious reason why superficial thrombophlebitis develops. However, a local trauma or injury to the vein can trigger it, while having an intravenous injection or being given intravenous medicines in hospital (IV drip), for instance. This type of injury can also be common in people who inject recreational drugs.

Some other things can also make you more likely to develop superficial thrombophlebitis, including:

Most cases of superficial thrombophlebitis resolve fairly quickly, and most people affected make a full recovery. Complications are uncommon, but they can include the following:

The affected vein can become infected in some situations, such as if you have a drip inserted for a long time, if you have a weakened immune system or if you inject recreational drugs. The infection can make the pain worse as well as cause a feeling of general unwellness. It can, however, be treated with antibiotics – though a severe infection may need hospital treatment.

If the clot travels into a deep vein, it can develop into a DVT. This can happen when the clot is near a point where the superficial and deep veins meet, such as in the crease behind the knee or in the upper thigh or groin. Superficial thrombophlebitis is also more likely to progress to a DVT if you’ve had a DVT before, if you’re immobile or if it develops in a normal, rather than a varicose, vein.

Symptoms to look out for include suddenly worsening pain, swelling of the entire leg, and spreading of the inflammation around the back of your knee or calf or up to the inner thigh or groin. If you develop breathing problems or chest pain, this could be a sign that a clot from a DVT has broken off and has travelled to your lung. If you notice any of these symptoms, see a doctor immediately.

Even though superficial thrombophlebitis isn’t usually harmful, you should see your GP for a diagnosis, as they may want to make sure you’re not at risk of developing a DVT and check whether or not you have any problems with blood clotting. If your symptoms are mild you won’t usually need any treatment and you should be able to manage any pain and swelling yourself at home. The NHS has the following advice (iii):

Your doctor may recommend daily injections of a drug called fondaparinux (or Aristra) if necessary to reduce your risk of DVT or pulmonary embolism. You may also be referred to a hospital or a special DVT clinic if your risk of developing a DVT is high.

How can you help yourself?

Your GP will advise you to stay active and keep up with your usual routine, but also try to build more activity into your life by taking the stairs rather than the lift or an escalator and try replacing short car journeys by walking or cycling. Try to avoid sitting or standing for long periods of time – for instance, if you sit all day at work, set a timer to go off every hour to remind you to get up and walk around.

Your diet could also make a difference, as some foods are thought to help support blood vessel health and keep blood flowing effectively. According to the US-based HeartMD Institute, the best foods for improving your circulation include the following:

As well as healthy fats and protein, nuts contain magnesium – which helps arteries relax – and the amino acid L-arginine, which is used to produce nitric oxide, a compound that also helps arteries dilate.

The vitamin C in fruit and vegetables such as berries, citrus fruits, broccoli, peppers, kiwifruit and tomatoes may also be beneficial for circulatory health, since vitamin C is needed for the body’s production of collagen, an important component of capillary walls.

A substance in garlic called allicin is thought to help arteries dilate. As allicin is degraded quickly by heat, try to eat your garlic as raw as possible (add it to cooking at the last possible moment).

One or two small pieces of dark chocolate a day could actually be good for you, thanks to the cocoa flavonoids dark chocolate contains. Flavonoids are antioxidants, which may be useful for preventing inflammation.

Meanwhile, the HeartMD Institute also recommends avoiding foods such as added sugars, hydrogenated fats and salt if you want to keep your circulatory system in good shape.

Adding circulation-boosting foods to your diet may be helpful if you have superficial thrombophlebitis. But there are a few nutritional supplements that may offer additional support too, including the following:

This widely-used culinary spice has many alleged medicinal properties, thanks arguably to its active ingredient curcumin. Experts believe it may benefit a range of inflammatory conditions (v). Commonly used to colour food and add flavour to curry dishes, turmeric is also available as a nutritional supplement.

The omega-3 fatty acids found in oily fish are also thought to act as an anti-inflammatory (vi), with studies suggesting they’re as effective as anti-inflammatory painkillers such as ibuprofen (vii). Oil from cold-water fish is thought to be the richest natural source of omega-3 fats, but you can also get the same omega-3 fats found in oily fish in algae and algae-based supplements, which is good news for vegetarians and vegans.

These compounds – as well as their derivatives anthocyanins – give plant foods such as blueberries, aubergines, cherries and blackberries their deep, rich colours, and are thought to support blood vessels, with one review suggesting that eating them in foods or as extracts significantly improves vascular health (viii).

In traditional Chinese medicine, tea made from ginkgo seeds has been used for various health problems. These days, however, ginkgo extracts are made from the tree’s leaves, not the seeds. Many nutritional practitioners recommend ginkgo for boosting blood flow in circulatory disorders. For example, studies suggest it may be modestly effective for circulation problems in the legs caused by a condition called intermittent claudication (ix). Another study suggests ginkgo promotes blood flow improvements in people with heart disease by increasing nitric oxide levels in the body (x).

Superficial thrombophlebitis may not be serious but it can have an impact on your daily routine – this guide may help to ease some of the symptoms. For even more information on a range of other health conditions, feel free to visit our health library. 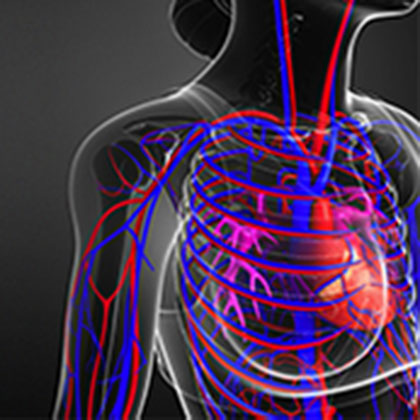 What is Deep Vein Thrombosis? 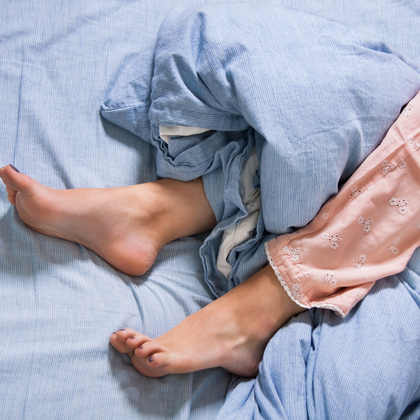 Restless Legs and Sleep Myoclonus: How to Stop Night Twitches 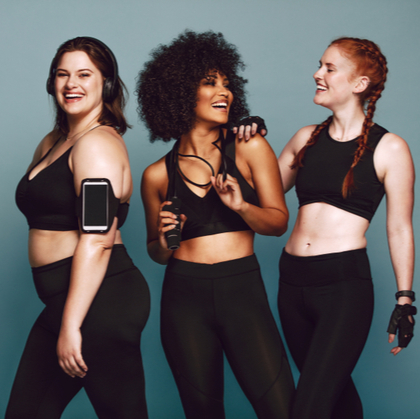