If your baby’s nappy area looks red, sore and inflamed, there’s a pretty good chance they have nappy rash. It is, after all, very common, with around one in four babies and toddlers experiencing nappy rash at any one time (i).

All babies and children who wear nappies can get nappy rash. According to the National Institute of Health and Care Excellence (NICE), babes aged between nine and 12 months of age are the most likely to be affected, with newborns less likely to develop nappy rash (ii). Babies born prematurely, however, have an increased risk of getting nappy rash because their skin has an under-developed barrier function (iii). But nappy rash doesn’t affect babies exclusively. Older children and adults who use incontinence products can develop it too.

What is nappy rash?

Also called irritant contact dermatitis – or napkin or diaper dermatitis in other parts of the world – nappy rash is the term we use here in the UK to describe various problems that affect the skin under a nappy. It can start with one or two small patches and gradually spread, or it may appear suddenly.

According to the NHS most babies with mild nappy rash aren’t upset by it, though they may become distressed or agitated and feel uncomfortable if the rash develops and becomes painful and itchy (i). You may, for instance, find that they become more irritable or fussy during nappy changes or they may cry while urinating, or they may just seem a bit unhappy and out of sorts in general.

How long does nappy rash last?

The good news is that a mild to moderate nappy rash will usually start to get better within three to four days if you treat it appropriately, though a more severe case may take up to a week before it starts to heal (iv).

Babies have incredibly soft skin, but it’s also thinner and more sensitive than adult skin, which means the skin barrier – the outermost layer of the skin – can become more easily irritated and damaged. This can leave them more susceptible to nappy rash as well as other skin problems.

Most cases of nappy rash are caused when the skin reacts to urine and faeces. Leaving a baby in a wet or soiled nappy for too long can make this more likely to happen, but babies with particularly sensitive skin can develop nappy rash even when they are changed quickly and frequently.

All nappies – even the most absorbent ones – can leave some moisture on a baby’s skin that could potentially cause irritation, plus nappies that are too tight can rub against the skin and cause chafing. However many experts believe nappy rash is more of a problem for babies wearing traditional cloth nappies – which are becoming increasingly popular again as they’re more environmentally friendly – and that it is less widespread in those wearing modern breathable and multilayered disposable ones (v).

Other things that can cause or contribute to nappy rash include:

* Overwashing (this can dry a baby’s skin out)

If a nappy rash doesn’t start to get better within three days or so, there’s a chance it has developed into a fungal or bacterial skin infection.

Experts believe that after 48 hours nappy rash is commonly infected with Candida [ADD LINK] (vii) –  a yeast (a type of fungus) that normally lives on the skin and inside the body in small amounts without causing any problems. Increased moisture and skin irritation caused by a wet or soiled nappy, however, can cause an overgrowth of Candida, which results in a fungal nappy rash infection.

If your baby has a fungal nappy rash, you may notice the following:

Meanwhile the inflamed skin of a nappy rash can also become infected with germs such as staphylococcal or streptococcal bacteria, causing blisters and pus-filled spots. Even with the right treatment both of these types of nappy rash infections can take longer than normal nappy rash to clear up, and like normal nappy rash they can come back again.

What else could nappy rash be?

Rash-like symptoms in the nappy area are usually described as nappy rash, but occasionally they can be caused by something else, such as:

There are several other things that can cause more general skin rashes in children. Find out more about some of the most common ones and what you can do to soothe them by reading our guide to rashes and itchy skin in children.

How to prevent nappy rash

Many of the steps you can take to treat nappy rash can stop it from coming back too. If your baby’s nappy rash is mild, you usually can tackle the problem yourself at home. Here are some of the things you should do:

Also try to make sure washable nappies are rinsed thoroughly. This will help get rid of any washing powder or bleach residue that could irritate your baby’s skin.

* Every time you change their nappy, clean their skin using warm water and cotton wool or by using fragrance-free and alcohol-free baby wipes. Gently clean and pat dry the entire nappy area including inside the folds of the skin (make sure girls are cleaned from front to back to prevent bacteria getting into their vagina).

Keep following the above steps to reduce the risk of nappy rash coming back again.

When to see a GP

If your baby has a rash that doesn’t go away or one that looks sore or inflamed and is causing them discomfort, ask a pharmacist or your health visitor for advice. They may, for instance, suggest you give them specially formulated baby paracetamol (do not give paracetamol to babies aged two months or younger and always follow the instructions on the bottle).

If their rash is severe, take your baby to see their GP who may prescribe cream or medicine to help clear it up. Depending on how bad the rash is or what the suspected cause is, your GP may prescribe one of the following:

Meanwhile if any of the following is affecting your baby, get an urgent same-day appointment to see their GP or take them to your nearest A&E department:

Find out more about nappy rash

Nappy rash may be common but it can be distressing for babies as well as parents. The good news is that most cases are mild and easily treated as well as prevented at home by adopting good hygiene practices. Read more about a range of children’s health issues by visiting our pharmacy health library 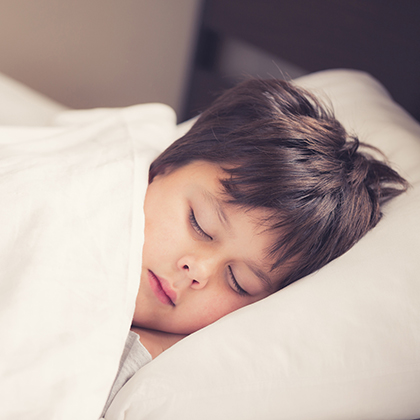 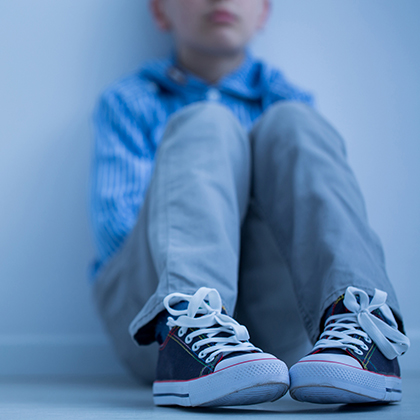