Product Information
Ginkgo biloba has been shown to help support the circulation to the extremities, a herb which is also noted for its antioxidant activity.

This product was the first Ginkgo 6000 launched in the UK and one of the most potent and the purest ginkgo supplement available in the country. We are the only UK manufacturers of ginkgo who adhere to strict quality standards relating to levels of ginkgolic acid.

Our Ginkgo is provided in a time release formulation so that each tablet releases the active ginkgo gently over a two hour period after swallowing. Ginkgo is thought to help maintain circulation to the extremities, such as the legs, hands, feet and brain and is also a good source of anti-oxidant polyphenol compounds.

Daily Intake
Take 1 tablet daily, just after a meal. Do not exceed recommended daily dose.
Food supplements should not replace a balanced diet and healthy lifestyle.
Formula
Typically per tablet
Standardised extract of Ginkgo Biloba leaves120mg
providing:
Flavonglycosides28.8mg
Ginkgolides A B and C and Bilobalide7.2mg
Ingredients
DiCalcium Phosphate, Cellulose, Ginkgo Biloba Extract, Anti-caking Agents (Silicon Dioxide & Magnesium Stearate), Tablet Coating (Hydroxypropyl Methylcellulose, Glycerine), Crosslinked Cellulose Gum, Stearic Acid.
Suitable For
This product is suitable for all adults. This product is suitable for vegetarians and vegans.
Cautions/Allergies
This product is free from wheat, yeast, dairy, soya, nuts and shellfish.
This product is free from gluten containing ingredients.
Do not take if pregnant or breast feeding.
Those using prescription blood thinning medication (anticoagulants) or aspirin should consult their doctor before using ginkgo.
You Could Also Consider These Products 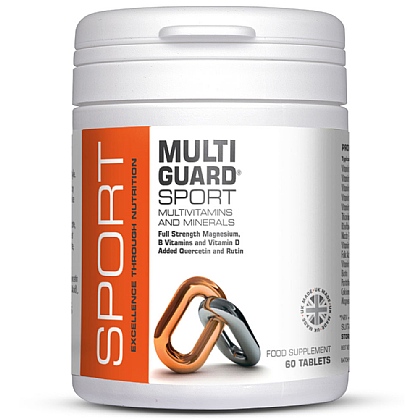 Multi-Guard® Sport for Men and Women 5/5 based on 26 customer reviews Sports-specific multi vitamin tailor-made for sportspeople One of the UK’s best sports multis. High in magnesium, chromium, selenium and antioxidants. Formulated by sports nutrition experts. Pharmaceutical quality. From £12 View Product 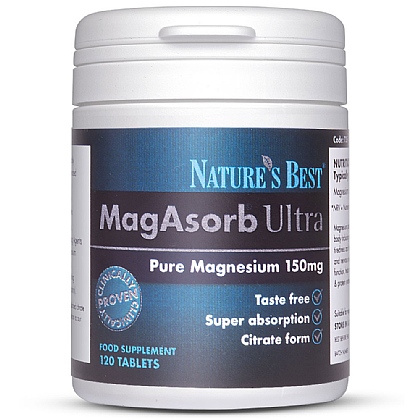 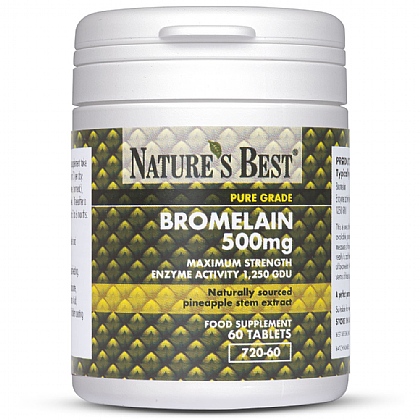 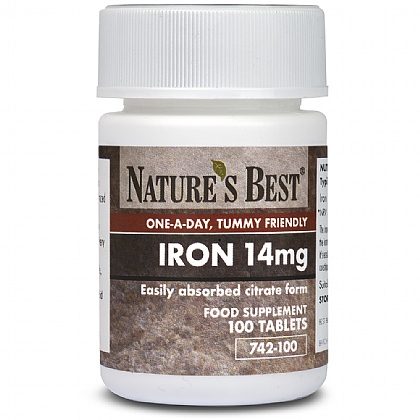 Iron 14mg as Citrate 5/5 based on 4 customer reviews Rapidly-absorbed form of iron for hard-working bodies A tummy friendly citrate form of iron containing 14mg iron (100% RDA) in each UK-made tablet. A highly absorbed form, gentle on the stomach. £4.85 Add to basket 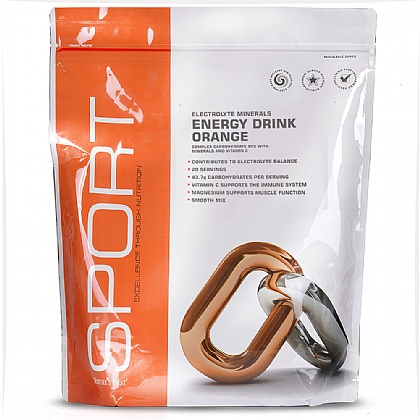 Energy Drink Orange, Tasty & Revitalising, Contributes To Electrolyte Balance 4.8/5 based on 28 customer reviews Comprised Of Carbohydrate For Energy, Magnesium & Vitamin C, 1Kg Complex carbs in a great tasting ready to mix drink. Use it before, during or after training for a sustained source of energy. With electrolytes. From £12.95 View Product 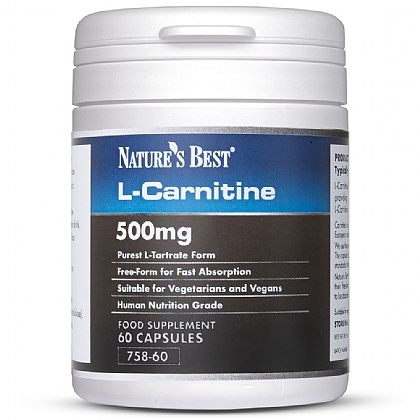 Carnitine 500mg 5/5 based on 3 customer reviews Helps release energy from food Contributes to the release of energy from food. This is a high strength supplement and popular with people engaged in sports training. UK Made From £15.95 View Product 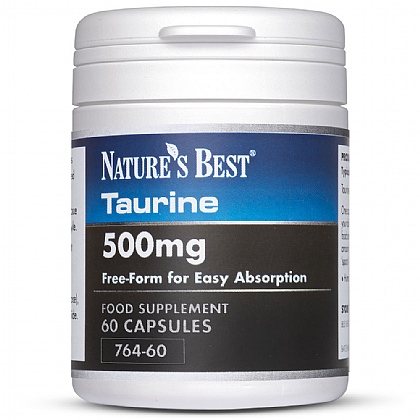 Taurine 500mg 5/5 based on 4 customer reviews Amino acid for enhanced energy and explosive power This is the amino acid that has found fame as an ingredient in the world’s top selling energy drinks. Pure form for easy absorption £6.75 Add to basket 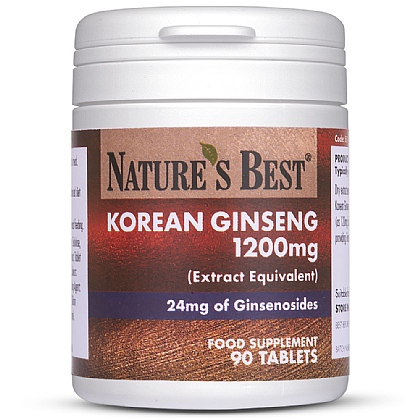 Korean Ginseng 1200mg 5/5 based on 5 customer reviews One of the Worlds top selling herbs – for good reason! One of the UK’s strongest Korean ginsengs’s; favoured for its mild stimulatory properties. A high quality extract with guaranteed levels of the ‘active’ ginsenosides. From £6.95 View Product
Great Combinations 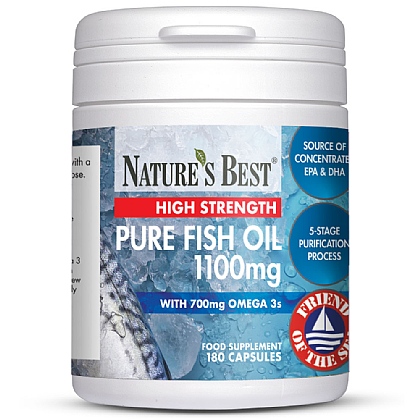 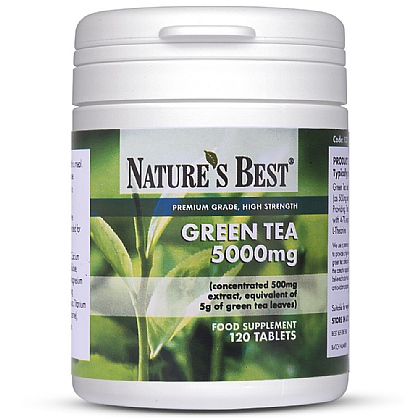 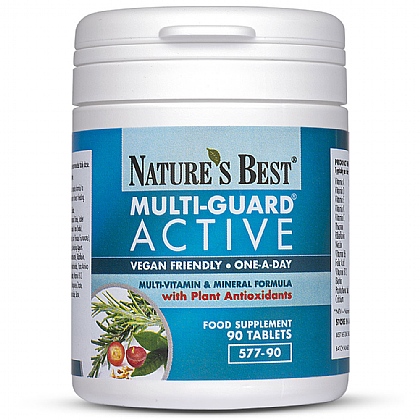 Multi-Guard® Active 5/5 based on 5 customer reviews The best one-a-day, high potency Multi for active adults High strength one-a-day multi for all adults including slimmers, heavy exercisers and couples trying to conceive. With Bs for energy and powerful plant antioxidants. From £7.10 View Product 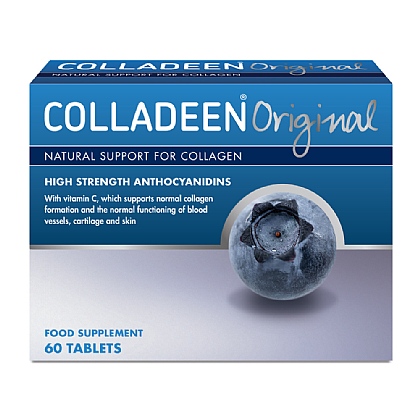 Recommend to a friend: Yes
Value for money:
How much has this product helped you?
Back to top
X
Close X
Close X