Exploring alternative or complementary treatments is an excellent way to support your wellbeing and reduce unwanted symptoms in the menopause. Native to Europe, St John’s wort is a flowering shrub whose botanical name is Hypericum Perforatum. This herb has long been used as an over-the-counter remedy to help mild-to-moderate depression, with strong scientific evidence outlining its efficacy.

Here, we outline the benefits of using St John’s wort to help manage your emotional and physical health throughout the menopause.

How does St John’s wort operate in the body?

St John’s wort is widely believed to function similarly to antidepressant medication in the body. Evidence shows that St John’s wort supports the activity of certain brain chemicals, like noradrenaline and serotonin, which are involved in regulating mood (1).

St John’s wort may also support the reduction of anxiety, which affects many women in menopause (3). The herb is believed to help the brain use chemical messengers such as dopamine, serotonin, norepinephrine, and gamma-Aminobutyric acid (GABA) more efficiently, which may produce a feel-good effect and alleviate symptoms of anxiety.

In 2019, a small study reported that St John’s wort helped participants respond more positively to negative stimuli, which is a promising discovery for those with anxiety-based disorders.4 However, further long-term human studies specifically related to anxiety need to be carried out to completely understand how St John’s wort may improve this mental health condition.

Some scientists believe that St John’s wort may also contain phytoestrogens, a powerful plant compound that imitates oestrogen in the body. Since oestrogen drops sharply in the perimenopause — often causing a host of challenging physical and psychological symptoms — increasing oestrogen through dietary sources, supplements, and herbal remedies may support many areas of your health in menopause.

In a double-blind study on 100 menopausal women who were experiencing moderate-to-severe hot flushes, researchers found that St John’s wort reduced the severity and duration of their episodes.5 The findings suggest that this herbal remedy could be used as an effective treatment for vasomotor symptoms, like hot flushes and night sweats, in perimenopause and postmenopause.

The lead researcher of the study concluded that these findings were due to the phytoestrogens present in St John’s wort. However, more research is needed to substantiate this theory.

While St John’s wort is a natural herb, it’s incredibly potent and may interact with the following medications:

If you’re considering St John’s wort supplements during menopause, it’s always best to consult your GP before doing so.

Thanks to its role in emotional health and reducing symptoms like hot flushes, St John’s wort can be a helpful addition to your arsenal during menopause. To learn more about optimising your wellbeing throughout this hormonal transition, please visit the rest of our dedicated Menopause hub. 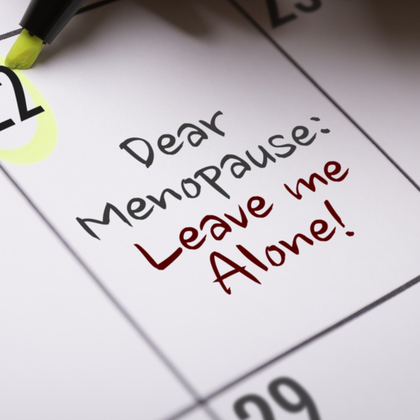 Menopausal hot flushes: the science behind the symptoms 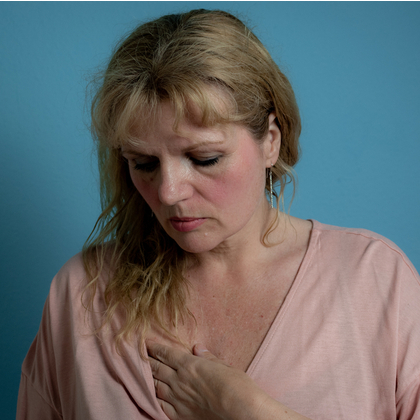 Understanding breast pain during the menopause 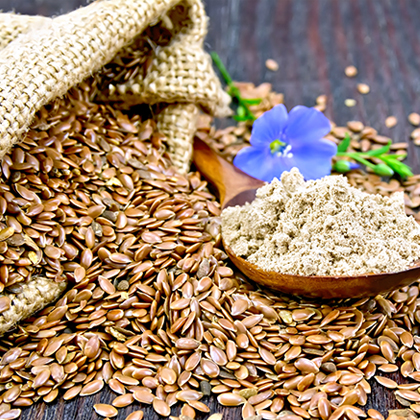 Flaxseed for menopause: What does the science say?